! another ! lockdown walk (these walks were much m

rejigged the living room before Christmas and now 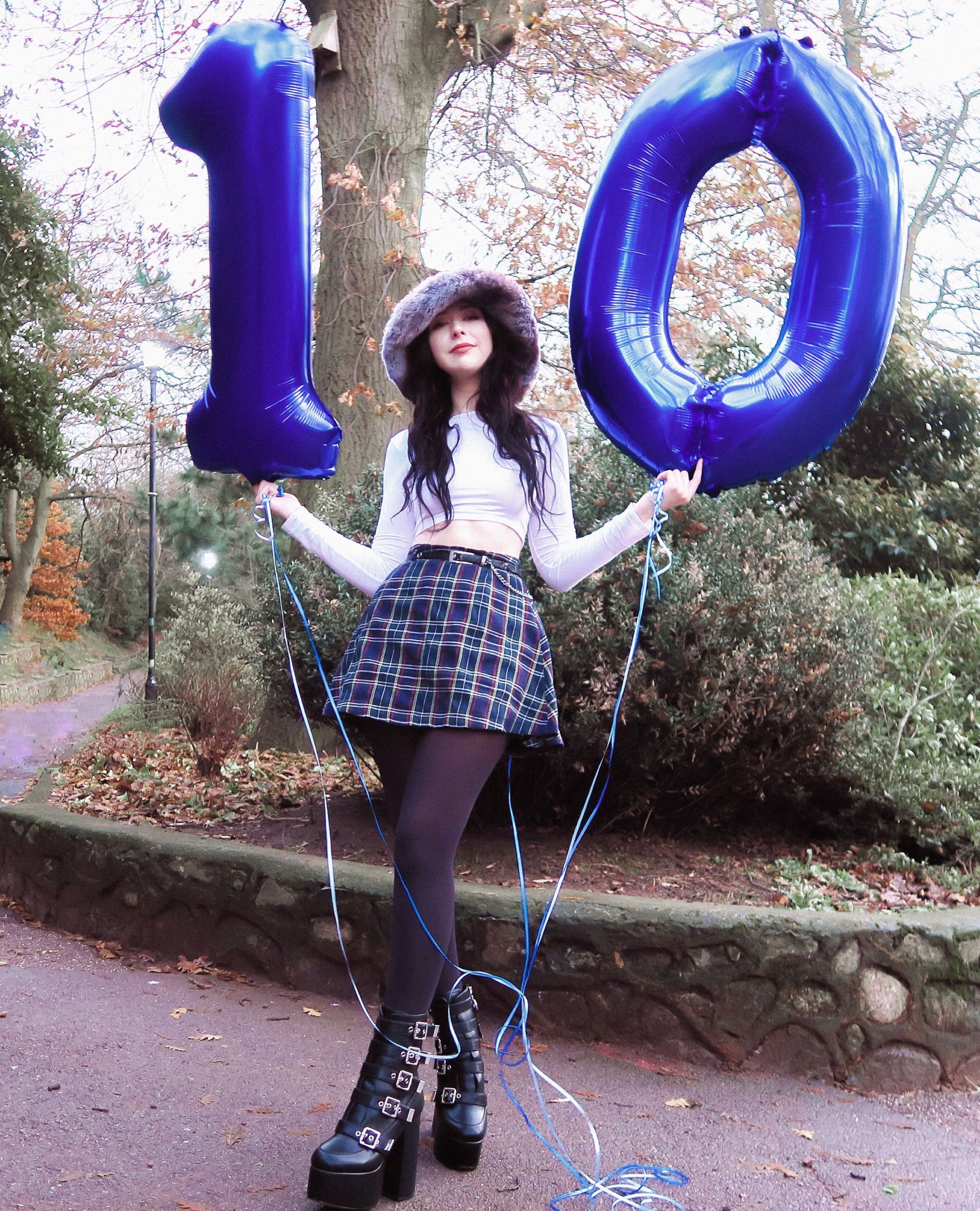 Hiya! Hoping you’re all well 🙂 I just thought I’d pop on here to celebrate the fact that yesterday was my 10th blogging anniversary! Yep I’ve been doing this whole posting-my-outfits-online for ten years… a decade. Jesus christ.

Whats weird is I only started doing this as a hobby, I was 16 and had just started college. I had no idea that this could one day become my job. The only people who appeared to do blogging full time back then was Chiara Ferrangi, Rumi Neely and Susiebubble which is absolutely crazy to look back on.

At the time I was studying art, fashion and graphics at college and I was finding the online world increasingly boring. Myspace was pretty much obsolete and facebook was.. well…. full of everyone I went to school with.

I kept trying to find somewhere fun online, I spent a lot of time on sewing forums and deviantArt but that didn’t really cut the mustard. Finally, I stumbled across Lookbook.nu. It was the Christmas holidays and I had nothing else better to do so I immediately made an account and started posting. I also noticed that everyone else on there had a blog, so I decided to make one too, and here we are.

I have a knack of starting things and never, ever finishing them, this is probably the only thing I’ve ever actually stuck to! Although I admit this year I’ve only posted three times, I do still post almost every day on my instagram and I try to keep youtube updated too. Hopefully I’ll find some kind of balance over the next decade to keep this up and all the social media and video content that goes along with it!

I’m gonna pop some old photos from the past 10 years below just yknow, for fun mehehe.

Anyway, thank you all so much for following me for so long and happy blogging decade! Oh and Merry Christmas!

Well that was fun wasn’t it! 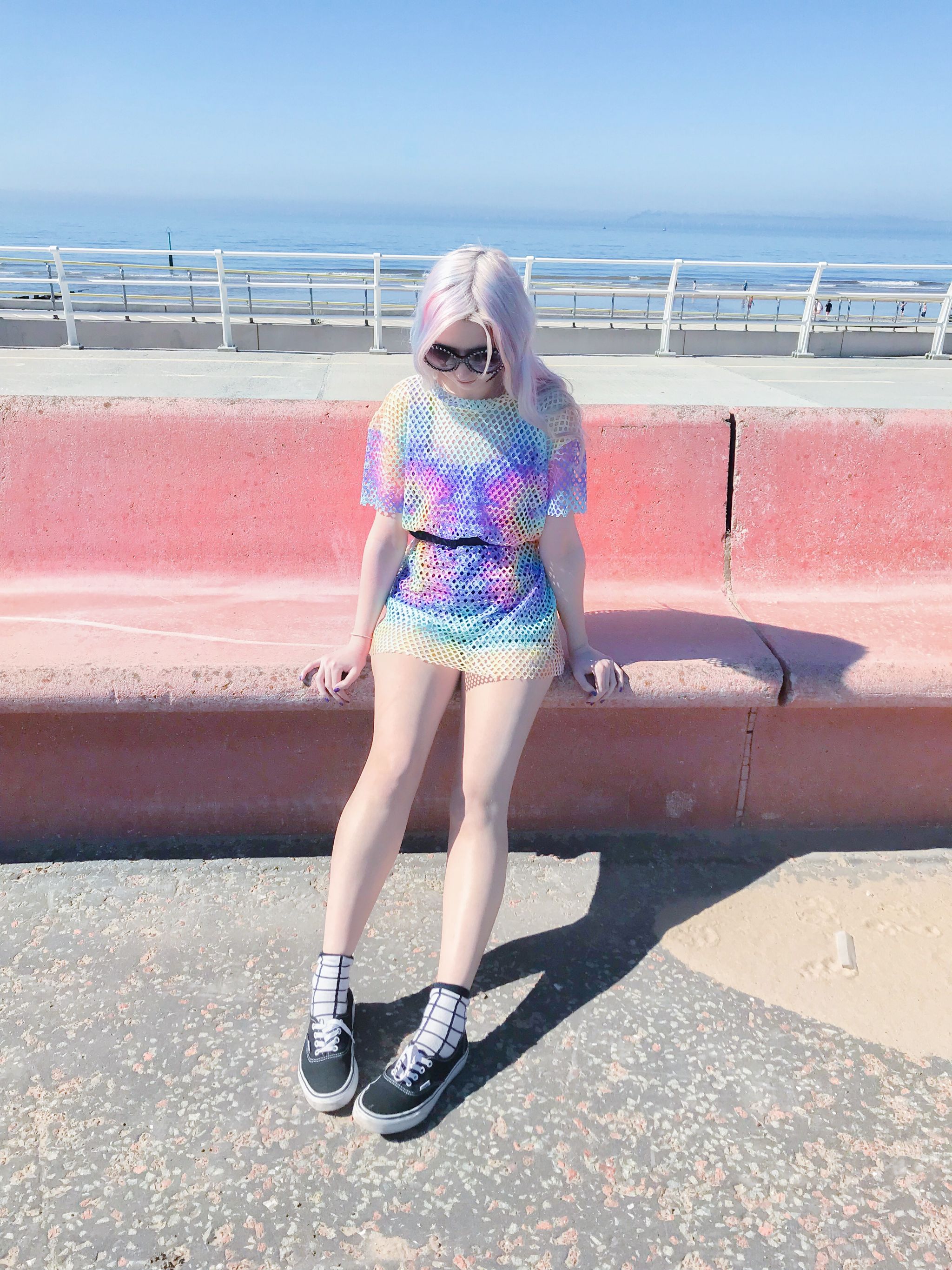 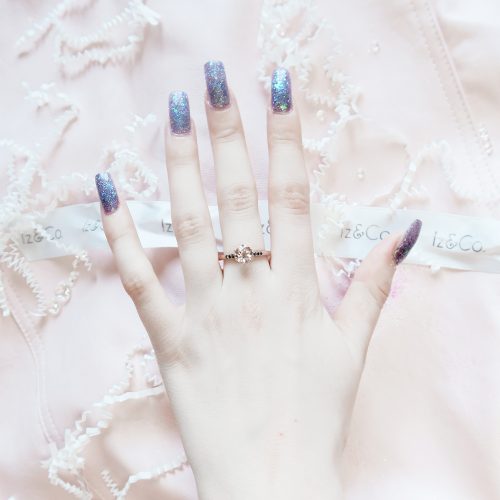 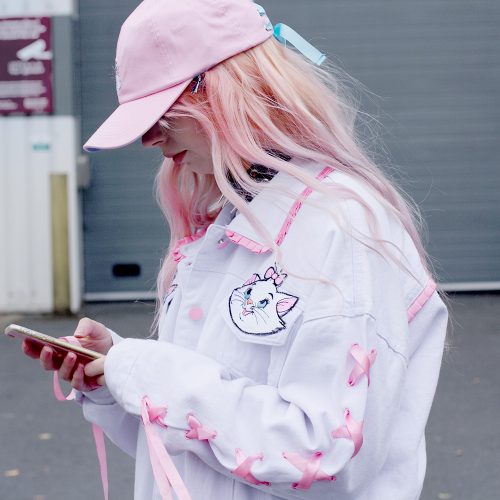